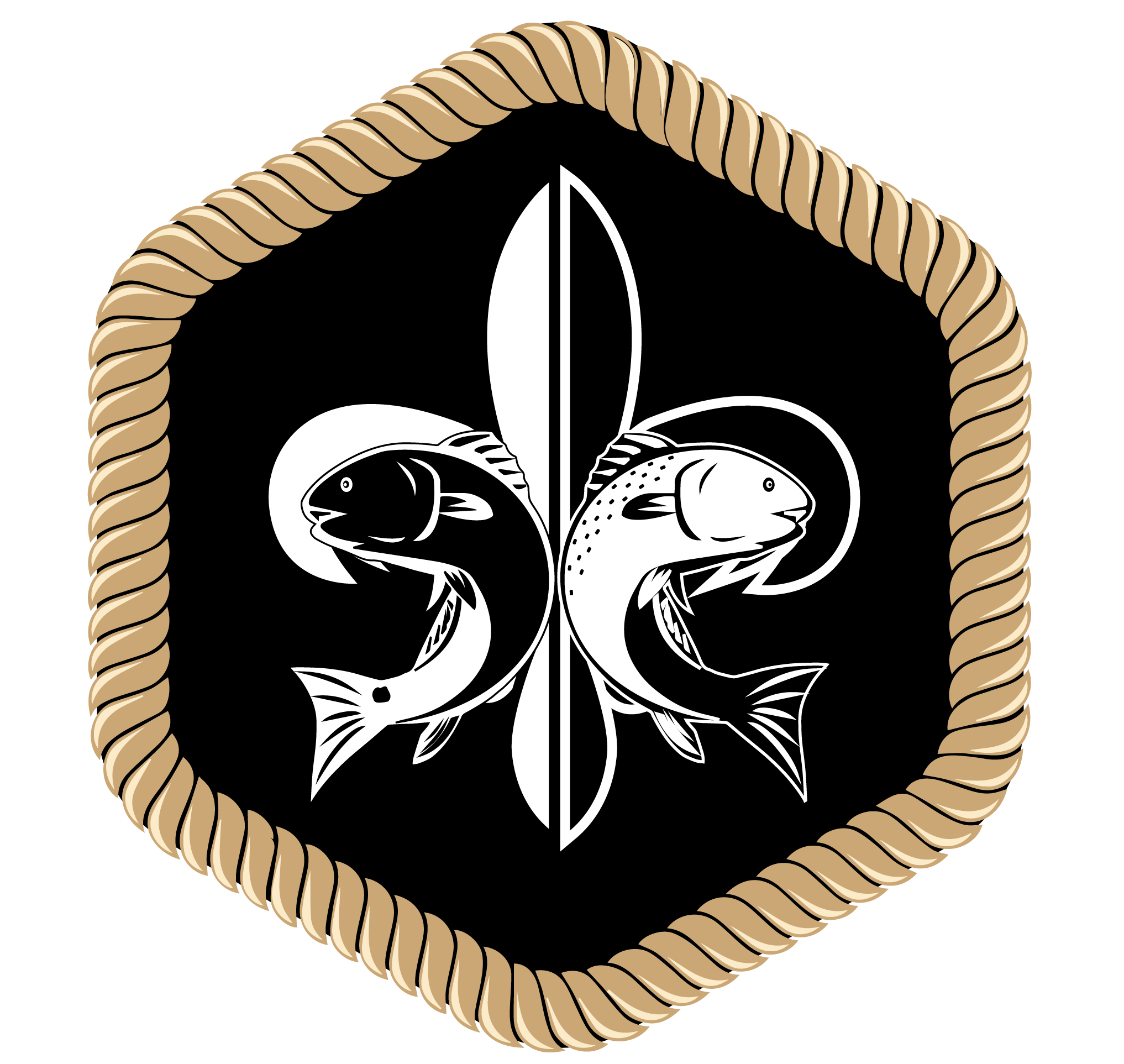 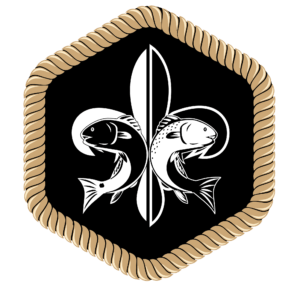 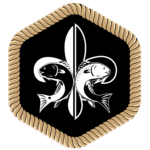 Search For Availability By Clicking The Calendar Below

b) Select Your Preferred Date

WHEREAS, the Indemnitor desires and wishes to hold harmless and indemnify the Indemnitee and its successors and assigns from any and all liabilities, losses, claims, judgments, suits, fines, penalties, demands or expenses, including, but not limited to, all reasonable costs for defense and investigation thereof (including but not limited to attorney’s fees, court costs and expert fees) claimed by anyone by reason of injury or damage to persons or property sustained in or around recreational inshore fishing, water-sports, other entertainment, or travel aboard associated maritime vessels as a proximate result of the acts or omissions of the Indemnitee, its agents, successors and assigns or arising out of the operation or actions of the Indemnitee upon or about recreational inshore fishing, water-sports, other entertainment, or travel aboard associated maritime vessels, except when such liability may result from the sole negligence of the Indemnitee, its officers, directors, agents, servants, and/or employees; provided however, that upon the filing of any claim with the Indemnitor for damages arising out of incidents for which the Indemnitee herein agrees to hold Indemnitor harmless, then and in that event the Indemnitor shall notify Indemnitee of such claim and Indemnitee shall have the right to settle, compromise, and/or defend the same.

REPRESENTATION ON AUTHORITY OF PARTIES/SIGNATORIES

Each party signing this Agreement represents and warrants that s/he is duly authorized and has legal capacity to execute and deliver this Agreement. Each party represents and warrants to the other that the execution and delivery of the Agreement and the performance of such party’s obligations hereunder have been duly authorized and that the Agreement is a valid and legal agreement binding on such party and enforceable in accordance with its terms.

Captain’s Rules of the Road

Execution of this agreement equates acknowledgement that the Indemnitee has fully explained and demonstrated all safety rules and safety features of the vessel, and that the Indemnitor (to include all members of Indemnitor party and guests) have acknowledged full understanding and capability of carrying out such commands.

The failure of any party at any time to require performance of any provision or to resort to any remedy provided under this Agreement shall in no way affect the right of that party to require performance or to resort to a remedy at any time thereafter, nor shall the waiver by any party of a breach be deemed to be a waiver of any subsequent breach. A waiver shall not be effective unless it is in writing and signed by the party against whom the waiver is being enforced.

This is the entire agreement between the aforementioned parties. It replaces and supersedes any and all oral agreements between the parties, as well as any prior writings.

The validity, construction and performance of this Agreement shall be governed and construed in accordance with the laws of Louisiana applicable to contracts made and to be wholly performed within such state, without giving effect to any form of conflict of law provisions thereof. The Federal and State courts located in Louisiana shall have sole and exclusive jurisdiction over any disputes arising under the terms of this Agreement.

This Agreement is to be construed pursuant to the current laws of the State of Louisiana. In the event that any dispute shall arise under or in connection with the agreement or related to any matter which is the subject of the agreement shall be subject to the exclusive jurisdiction of the state and/or federal courts located in Louisiana.

THE UNDERSIGNED HAVE READ, UNDERSTAND and ACCEPT THIS AGREEMENT, and by signing this Agreement, all parties agree to all of the aforementioned terms, conditions and policies.

!! IMPORTANT !!
Please call 48 hours prior to your outing to confirm the time of departure, and to customize your experience.

Get Hooked On Louisiana’s Inshore Waters